12 alien vessels arrive on various places on Earth, the aliens don’t speak English, US government hires a linguistics professor and a scientist for alien communication, humans find out communication is hard. 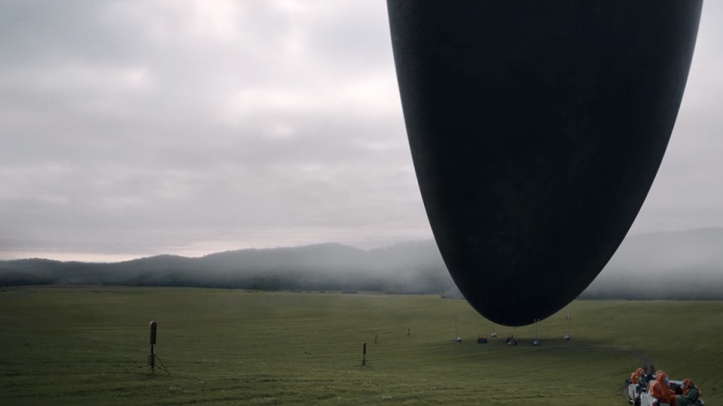 Interesting movie if you are looking for a different type of sci-fi film, but not worth the movie theater ticket price…wait until it’s available to stream at home. 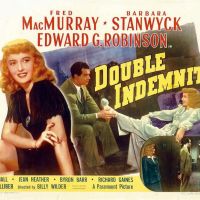